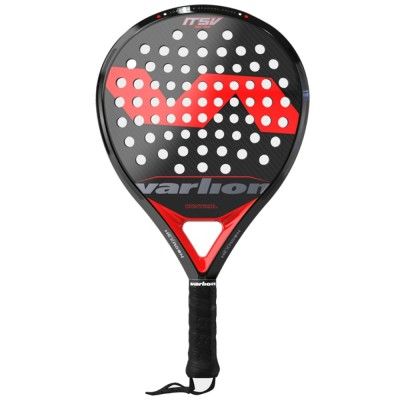 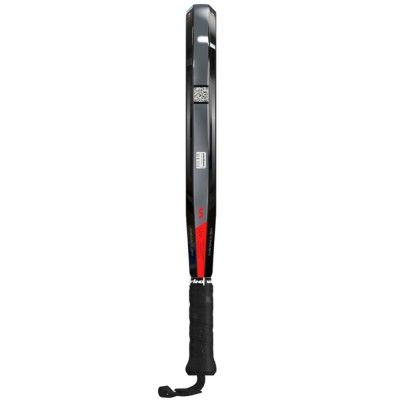 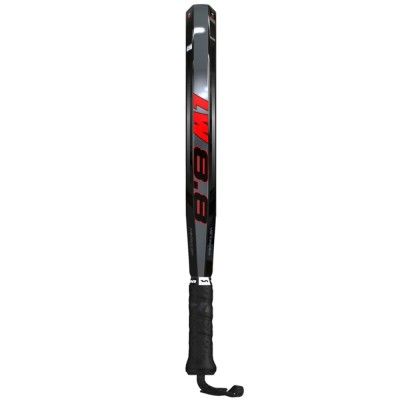 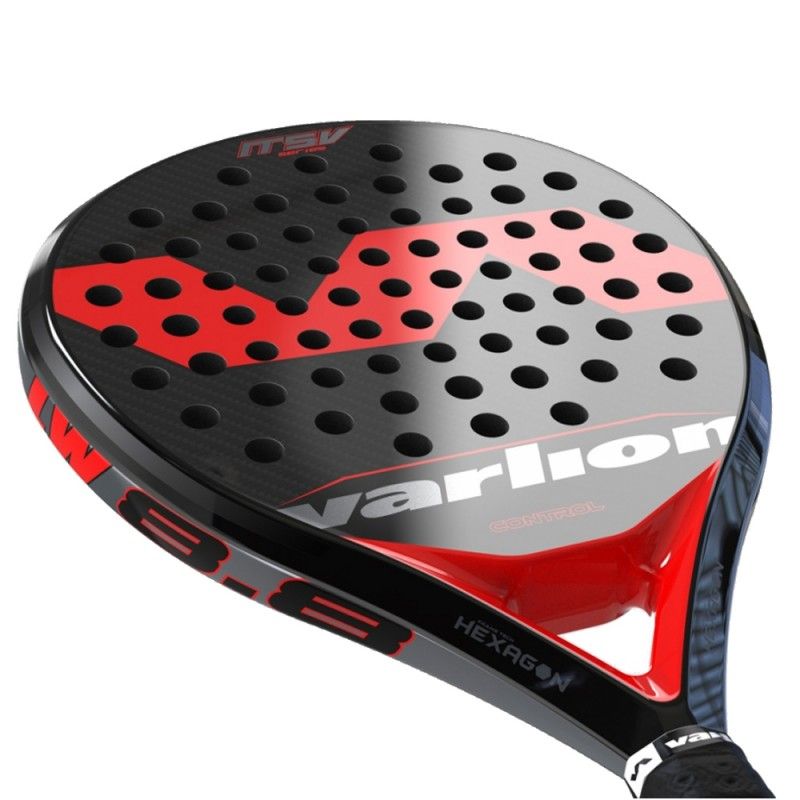 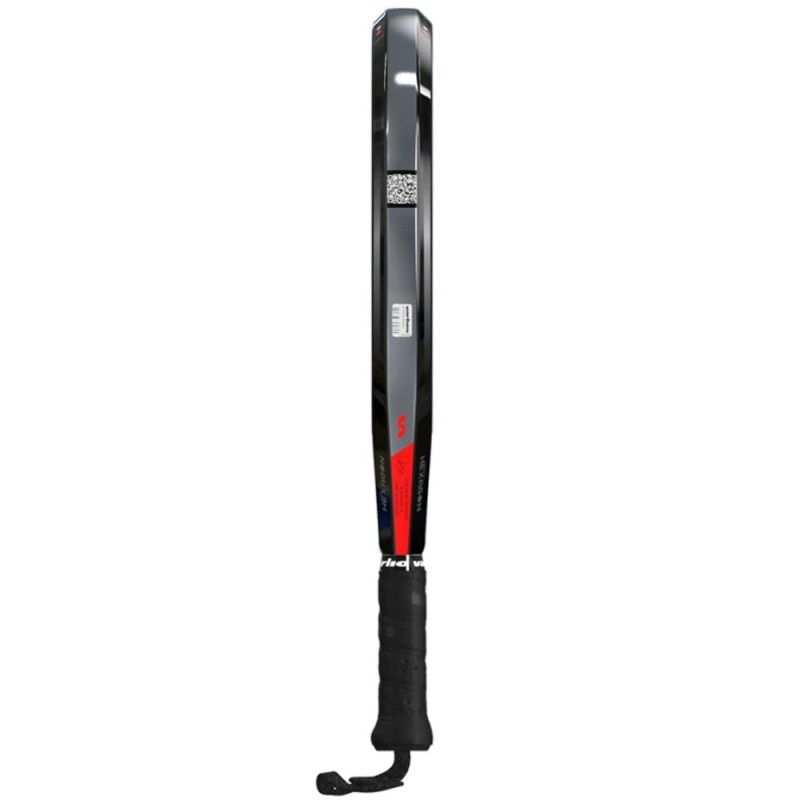 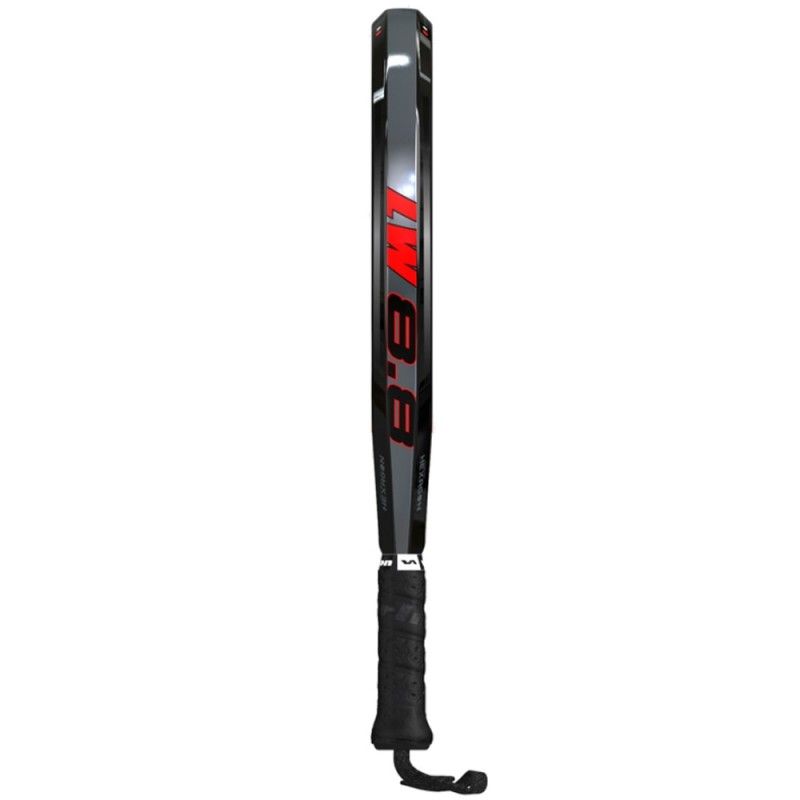 Padel racket Varlion of medium level with a round shape, which privileges control over power. Ideal for players who like soft blades.

It is made of a bidirectional tubular of fiberglass and carbon, reinforced by plain carbon fiber fabric in the heart. Its core is made of Eva Hypersoft of 38mm of medium hardness and is laminated with 3 layers of plain fiberglass fabric, impregnated in Varlion's exclusive VAR-FLEX epoxy resin for maximum elasticity and resistance, and covered by a layer of dioxide titanium.

- ADAPTED & GRADUAL HOLES: Gradual drilling technology adapted to the shape of the blade. It consists of using 3 different hole sizes, making them smaller in the central area (10 mm in diameter), medium in the middle area until we are closer to the frame (11.5 mm) and large in the perimeter area or closer to the frame (13 mm). With this perforation we manage to compensate for the excessive flexibility of the center of the blade with the low flexibility of the area of ​​the core that joins the frame, thus allowing greater homogeneity to impacts and increasing the resistance of the core. This drilling technology has also been used with 2 diameters (13mm in the perimeter area and 11.5mm in the central area) in ranges of blades not used by professional players since they turn out to be softer due to the hole in the central area It is 11.5mm instead of 10mm.

- HYPERMEDIUM: Medium soft foam core with spectacular hardness and rebound measurements, which gives the blades a very balanced control and power for normal ambient temperatures between 10 and 25 / 30º.